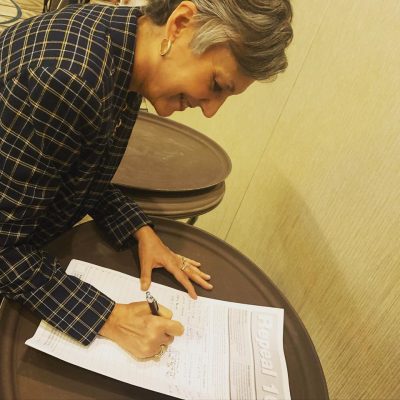 Washington State has over 7.5 million people.

It is estimated that there are approximately 2 million gun owners in Washington.

The number of concealed carry permits currently sits at over 600,000!

Currently, gun owners in the state are pushing a ballot initiative (I-1094) to repeal a major portion I-1639, the unconstitutional and massive gun control initiative passed in 2018.

Daniel Mitchell, the owner of Sporting Systems, paid for the ballot sheets and is working quickly to gather the needed signatures as quickly as possible. 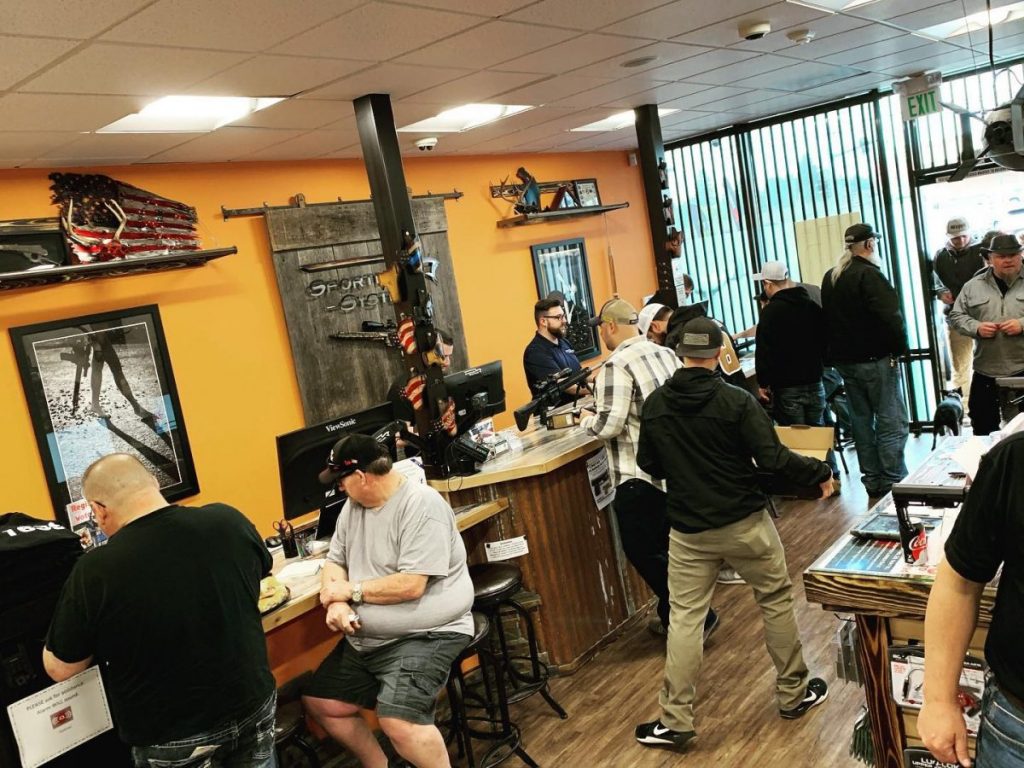 The goal is to gather 320,000 signatures from gun owners because a large number of signatures are anticipated to be invalid.

This is common with most signature gathering operations as people put down the wrong address, aren’t registered to vote when they sign, or a number of other reasons.

Currently, the estimated number of signatures gathered is 200,000.

60,000 signatures are needed to meet the minimum number. However, with many signatures anticipated to be thrown out, it isn’t looking promising that the initiative will be available for gun owners in 2020.

The deadline that Sporting Systems has to gather all the signatures in order to turn them in is December 27th, 2019.

That means that in just two weeks over 120,000 signatures need to be gathered. This is a daunting task given the timeframe remaining and the holiday season in full swing.

It is important to note that there are normally five months to gather signatures, but a late filing for the initiative meant only two months were available for signatures to be gathered.

This short time frame may prove costly in whether or not the initiative makes it to the ballot in 2020.

Even with the short gathering period, there is zero reason that 320,000 signatures couldn’t be gathered to repeal the biggest gun control initiative in U.S. history.

So, what is the problem in Washington?

Are the 2 million gun owners in Washington too apathetic to care?

Do they not care about their rights being dismantled by the gun grabbers and tyrants in Olympia.

Of course, this isn’t to discount the tremendous effort by Sporting Systems and others who are beating the pavement to gather signatures as quickly as possible.

But it may not be enough.

Gun owners in Washington need to be gathering signatures with the same zeal that Virginia gun owners are responding to gun grabbers in their state.

If you are a gun owner in Washington, grab five pages and get them filled ASAP.

These are your rights. Stand up and defend them!

You can find a map of the locations with petitions here.