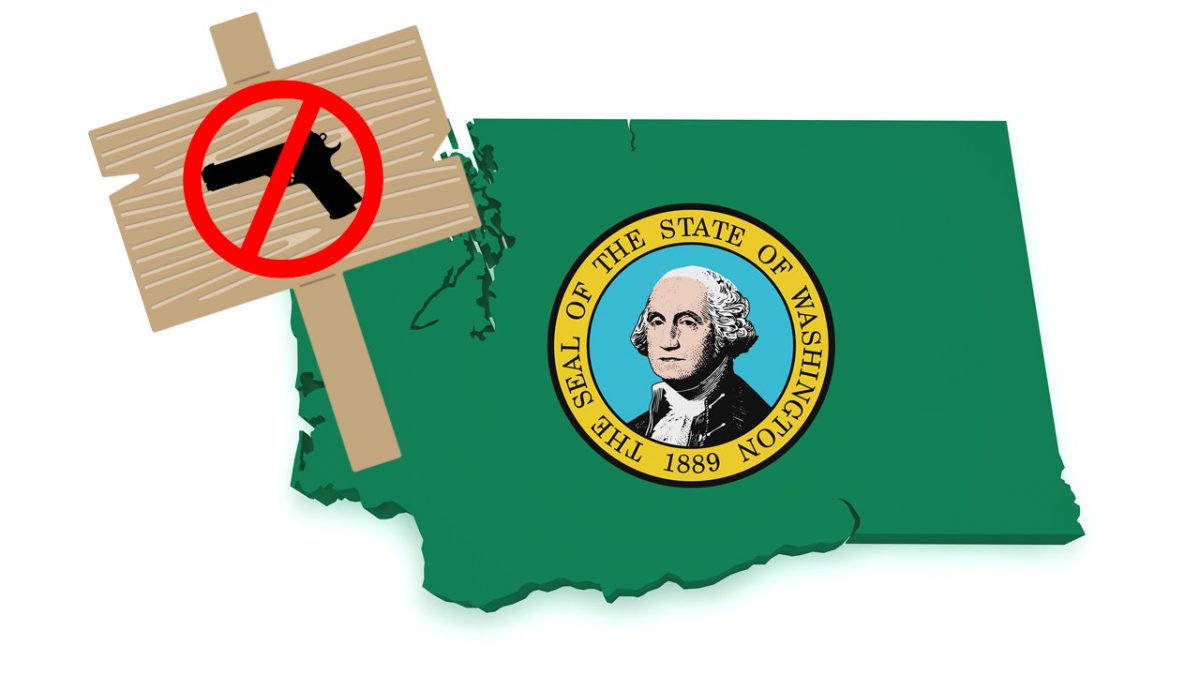 While gun owners in Washington State are busy working on a repeal of I-1639, gun grabbers from the Alliance for Gun Safety are busy plotting the demise of the 2nd Amendment even further.

The last five years have been an unprecedented attack on gun rights in Washington.

Wealthy gun grabbers have been funneling money into constitution-hating organizations for years now. Michael Bloomberg, Paul Allen, Bill Gates, and Steve Ballmer are a major reason gun control advocates have been so successful in Washington.

And they aren’t done yet.

The 2020 Washington legislative session is shaping up to be another major battle against gun control.

So far gun-grabbers with the Alliance for Gun Safety are already planning to push on some of the following items:

Sadly, these are just some of the proposals from the gun-grabbing groups.

It is a well-known fact that Attorney General Bob Ferguson hates the 2nd Amendment with a passion. He and the radicals in Olympia are bound to come up with additional restrictions.

This is precisely why gun owners can’t compromise on the 2nd Amendment.

Capitulation and compromise over the years haven’t gotten gun owners anywhere. Gun grabbers are never going to be satisfied in their desire to destroy your gun rights. They demand complete abolishment and nothing less.

The momentum is clearly on the side of the gun control crowd right now.

Will Washington’s pro-2nd Amendment community rise up and fight back hard in the 2020 legislative session? Currently, they are mobilizing to repeal I-1639 so we are hopeful that some victories can be had.